Zena Juran, developer of Zen viewer, has added the grid listing function from Armin Weatherwax's Teapot viewer. Zena is maintaining the same list as Armin currently but it appears she has coded in the means by which grid owners can add their theirs. Zen is v3 based with a V1 feel to it and is gaining popularity amongst Opensim users.I have been pushing the Imprudence team for over two years to upgrade the grid list and replace it with a searchable back-end database that grid owners can add theirs too. Armin Weatherwax took up the challenge recently and has release several versions of his Teapot viewer as he upgraded the functions. So far good progress has been made but getting to the stage of being a searchable list may take some more time yet. In any event I welcome Zena's version in Zen. For many of us there is a strong belief that Opensim needs it's own viewer with features tailored to the open Metaverse and the grid listing and searching functions are not only very helpful in finding grids but it send a powerful message that the open Metaverse can stand on it's own without slavishly following whatever Second Life rolls out. 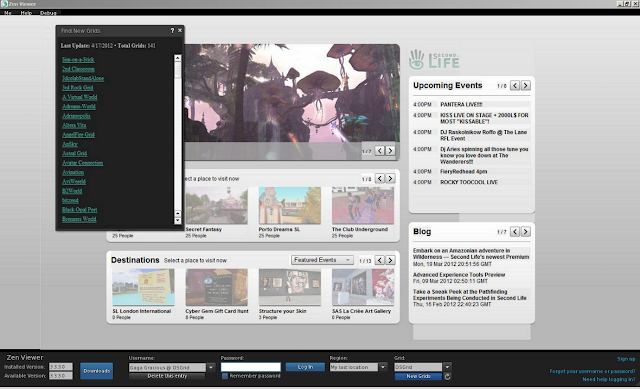 Today Armin Weatherwax released test viewer 1.5 which is based on LL viewer 3.3 code and, although this is Armin's personal viewer, he is testing new features that squarely benefit Opensim. In particular the grid manager is being re-worked to dynamically update as new grids come on line and it is hoped eventually the list will be searchable too with some kind of filtering to pull up the grids of interest to you quickly.

Here is the list for changes, features and fixes in this release as published in Armin's release notes...


Changes
Show the actual grid name in the grid combo (that is the "old" one). Entries now look like "My Wonderful Grid (my.wonderfulgrid.net)", so that you know where you are going to connect to. Sim On A Stick now has an entry in the grid combo. Obviously this will only work if SOAS is up and running :) the whisper/mumble voice module is rebased on mumble 1.2.3 now, which gives better voice quality (but only if all participants are using it) and even less latency. However the Linux versions may not work on any other distro than *buntu 10.04/Debian Squeeze (especially newer ones). I'm working on it (see Upcoming). In the worldmap clicking "copy slurl" on Linux now copies the slurl also to the primary selection, so you can middle-mouse-button-paste it.

Features
Option to show region coordinates in units of regions in the world map. There is a checkbox on the bottom of the map floater to toggle it on and of. However it does't show the coordinates if they are not are not known (returned by the siminfo). Support of the gatekeeper url of the get_grid_info service of a grid. If present teleports to a different grid are performed as hypegrid jump rather than a relog. Note: This needs support on OpenSim side which is still under development, please be prepared that details may change. The UI preview now has a date column, though the formatting of the date is not ideal yet. However it already helps to find recently changed entries faster.

Fixes
Huge memleak in the "About Teapot" floater, which made the viewer crash if the region doesn't have the "ServerReleaseNotesUrl" capability. The Linux 64bit viewer crashed trying to upload some meshes (e.g. the "Seymour.dae" example file of the colladadom library). Note these meshes (collada 1.5) are not supported, just the viewer doesn't crash trying to upload them.

One particular clause in the latest TPV policy statement seems to be saying third party viewer developers must choose between working on Second Life only features or Opensim. This would probably also include grid list and further support for hypergrid and Aurora sim. In view of this, which is by no means certain yet, developers might be force to do one of perhaps three things...

1. Develop for Second Life alone.
2. Develop for Opensim alone.
3. Develop a new two-mode viewer that can switch between both so that each is masked from the other.

Whatever happens Opensim dose need features that support where it's going and the days of following what Linden Lab rolls out for Second Life are probably coming to an end. Personally, I think that might be a good thing but I can see it wont be an easy transition for a lot of people who currently enjoy switching grids on the same viewer. The mode button might turn out a good solution but it will be a lot of work no doubt and Linden Labs may still say no to it. Let's face it they are a big business with huge profits at stake and this Opensim is getting too big for its boots. They have something here they can do to stop it progressing so why wouldn't they use it?

But, ultimately, will it do them any good?

If Opensim has to have it's own viewer then the work Armin is doing on Teapot can't come a moment too soon. 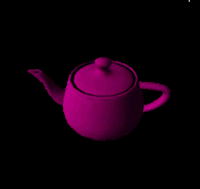 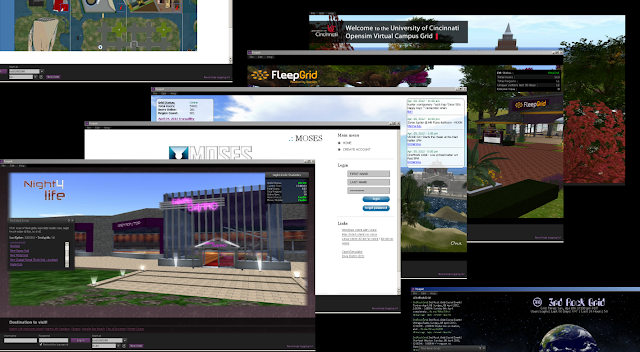 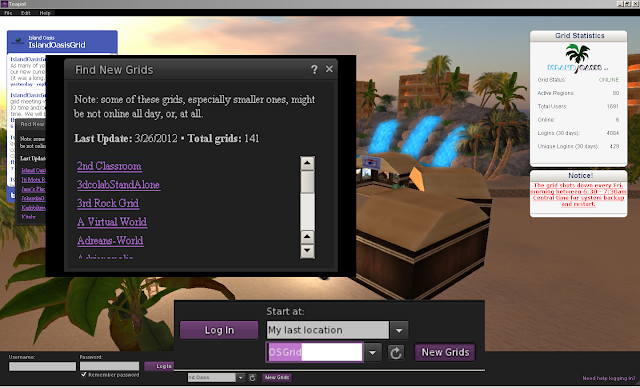 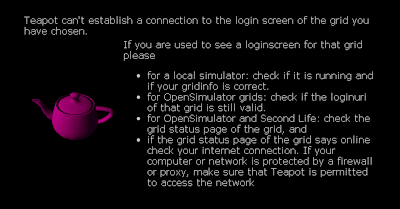 Armin's Teapot viewer can be downloaded from here but please be aware that it is not listed by Linden Labs on their authorized TPV site although Armin says it complies with Linden Policy as far as he knows.
Posted by Talla Adam at 09:49 19 comments: